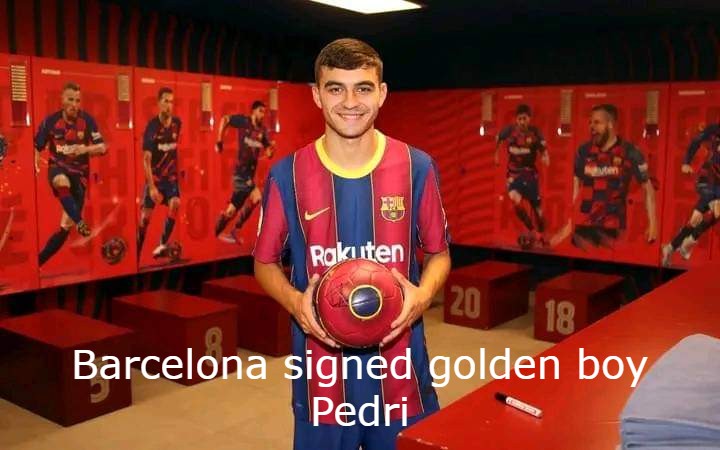 2 years ago today, Barca signed golden boy Pedri. From the first season, at the age of 17, Barca became a regular eleven player. Besides Barca, he is an important player for Spain’s national team. Impressing the coaches at such a young age is a big thing.
Within 2 years, Pedri won the Golden Boy Award and Euro’s Best Emerging Player, Euro’s Silver Ball, and FIFA’s Best Emerging Player of the Year as individual awards. Which no other player at his age has ever done!!

Had he not been injured at the end of last season, there might have been a chance for something better in Europe.

However, Pedro is the best signing for me since Suarez during the Bartamoe period. Who did not have to spend a large amount to bring?