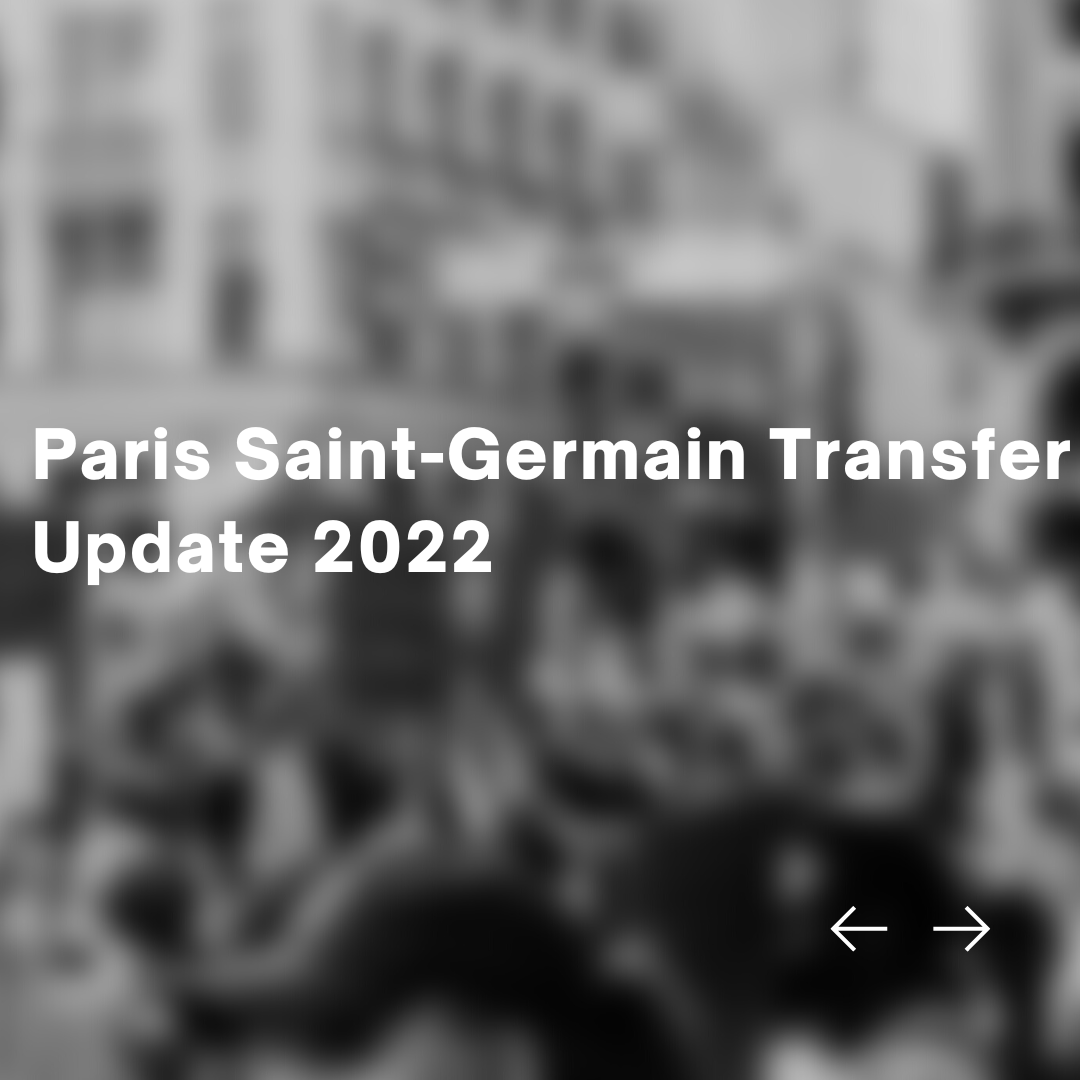 Leandro Parades: PSG and Juventus have recently completed a verbal agreement for Parades. This deal will be completed very soon.

Mauro Icardi: Icardi has no plans for the coach next season. PSG wants to sell him at any price. PSG will leave if any club wants to take him.

Indrisana Gaye: Everton has already told PSG they are interested in Indrisana Gaye. They didn’t offer anything. But they will make an official offer to PSG in a few days and PSG are also ready to let him go.

Gini Wijnaldum: His name is at the top of PSG’s transfer list. A verbal agreement has already been reached between PSG and Roma. Where it is said that he will be sent on loan for 10 million euros, and Roma has a buy-up option here.

PSG management is still undecided about Cruzeiro, Driesler, and Rafinha.