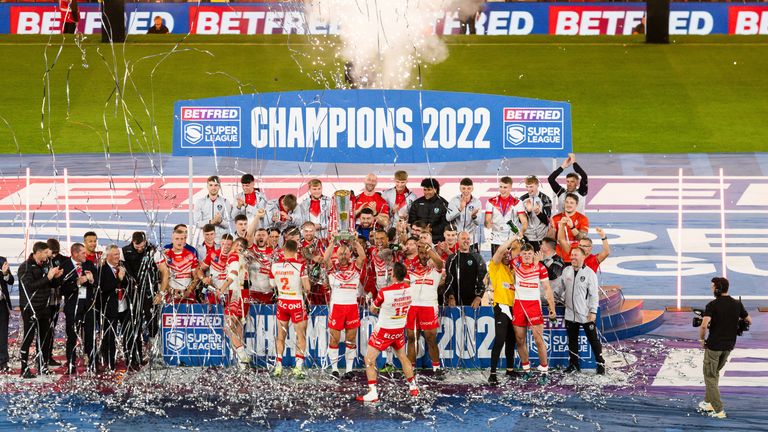 The Betfred Super League has confirmed the key dates for the 2023 season, which will kick off mid-February and conclude with the Grand Final on October 14.